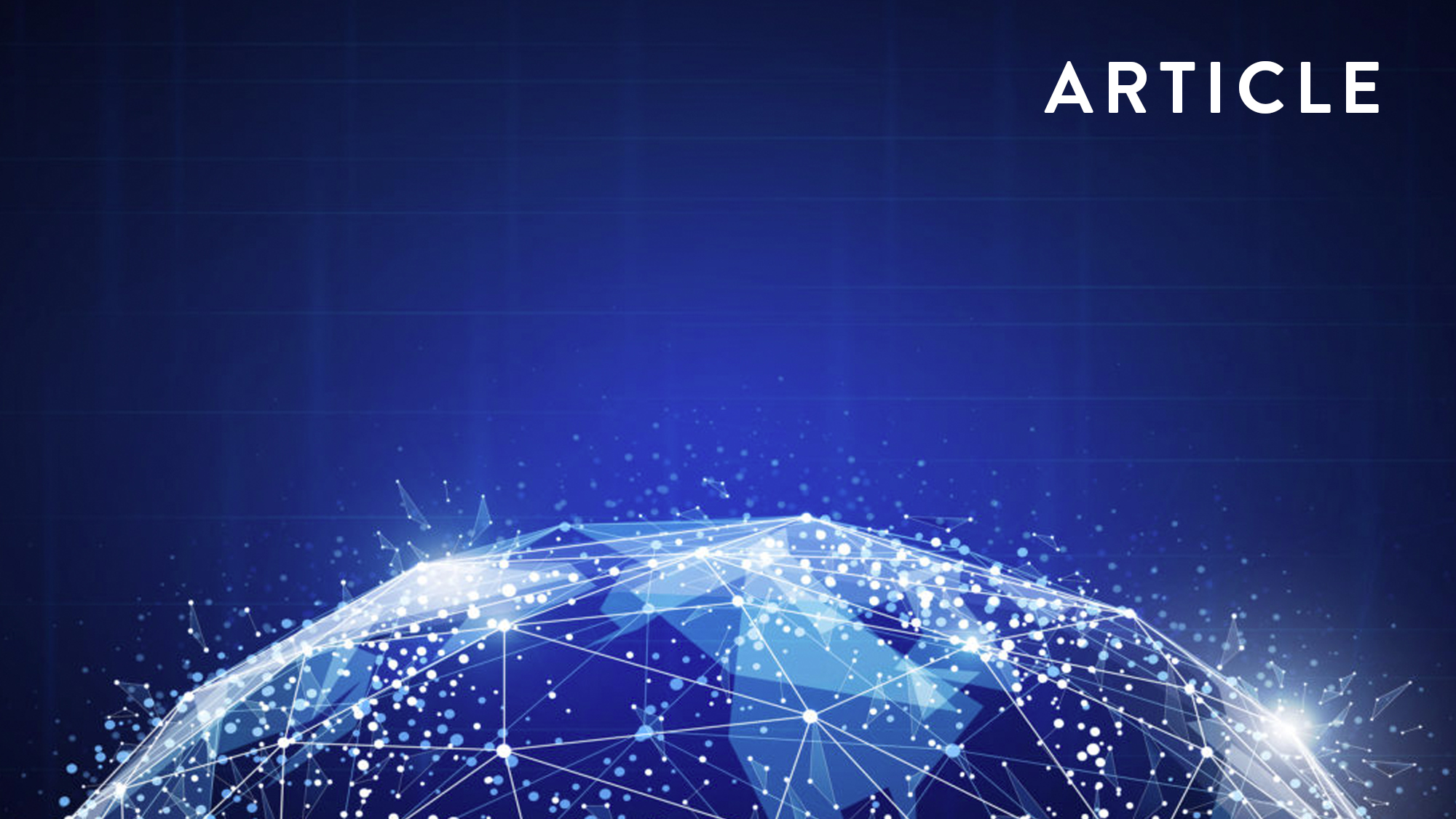 Posted at 10:41h in Articles by Barry Antrobus
4 Likes

For everyone involved in the world of blockchain, it’s pretty clear how blockchain and its underlying principles are going to change The World. For the crypto-noob or the traditional retail investor however; sometimes it is not obvious at all how this technology will shape our futures. For better or worse cryptocurrencies and blockchain are here to stay and understanding the benefits it brings is key to wider adoption. So with that in mind; we’d like to show you 5 projects built on the blockchain that provide real world benefits for us all. 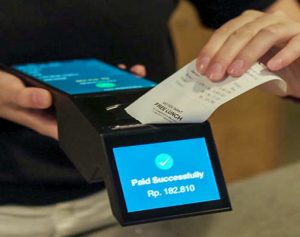 Pundi X have set-up a network of their blockchain powered point of sale machines (XPOS) across rural India.  The POS machines collect real-time data from across the agricultural and food value chain in developing markets to boost productivity, profits, and livelihoods for farmers and employees. Farmers, NGOs, and other on-the-ground partners are incentivised to provide data on ecological, crop, and market conditions with HARA Tokens, which can in turn be monetized. Data generated by the farmers and collected by the XPOS machines can not only be exchangeable for incentives but can also be leveraged to focus agricultural resources more efficiently and to avoid wastage. These gains directly benefit farmers’ livelihoods, with the World Bank estimating every one percent gain in agricultural productivity results in a commensurate decrease in the number of people living in poverty.

DADI – The Internet as it’s supposed to be

The internet was conceived to be open and democratic. Today this is far from the truth with only a handful of large corporations controlling the content. DADI was created to reverse this and make the internet what it was truly meant to be. Nodes (basically any internet connected device with spare processing power) can join DADI and help serve up content on demand in exchange for tokens which have a monetary value. You can get paid for using your devices spare capacity. DADI is a very mature project in terms of blockchain projects. It was established 5 years ago and at the time of writing is set to release it’s first batch of it own nodes.

If, like me, you are from The UK, have you ever wondered what your credit score would be say for example in Japan? Well the simple answer is you don’t have a credit score! Powered by The Ethereum blockchain, Bloom aspires to be a global, universal, unbreakable identity and credit scoring system. Blooms tag line reads “Take control of your identity before the bad guys do”. Defended by crypto the inherent uncorruptability in blockchain, Bloom means that creditors don’t need to ask hundreds of questions, and make repeated enquiries into the depth of your personal data every time you need credit.

LOCI – The eBay of intellectual property and more 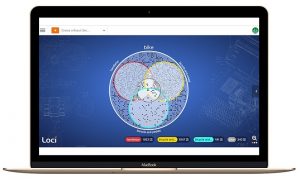 OK this one is hardly Earth shattering but LOCI Invention Analysis allows an inventor to see the uniqueness of an idea in just a few minutes, rather than weeks. The Analysis provides feedback on how to modify specific aspects of an idea in order to increase its uniqueness and novelty, and thus, improving the likelihood of your idea being awarded a patent. LOCI also aim to make it easier to sell and buy intellectual property by creating a sort of eBay for IP. Their token aspires to the the standard valuation metric for all intellectual property and of course a payment method on their platform.

Singapore Airlines is planning to deploy a blockchain scheme for registering frequent flyer miles and rewards, and will launch a digital wallet app with its retail partners in the next few months. The airline will invest “hundreds of millions” in digital technology as part of a wider revamp. Chief exec Goh Choon Pong said that he believes Singapore Airlines will be the first airline to launch a customer-facing blockchain product through its Krisflyer frequent flyer programme – and this will be developed privately to operate only between the airline and its selected merchants and partners. “With the blockchain-based digital wallet, it is a straightforward process for participating merchants to connect with the program and for customers to make purchases with their tokenized miles,” says Jan Reinmueller, head of KPMG’s Digital Village in Singapore. *