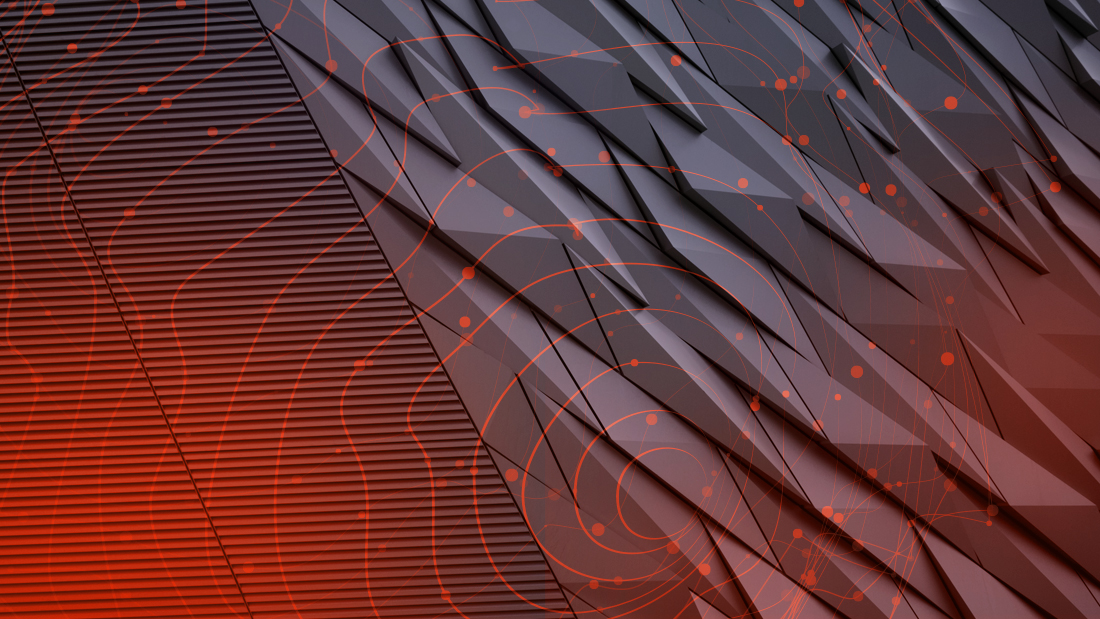 Posted at 17:59h in News by Crypto Investor Show
2 Likes

Bitfury Group announced they’re concerned about the advent of bitcoin users having multiple wallet addresses, which the company views as leading to greater anonymity and, they also believe, facilitates crime.

We are delighted to confirm that Bitcoinist has been confirmed as a media partner.
Bitcoinist is a Bitcoin news portal providing breaking news about decentralized digital money, blockchain technology and Fintech.

“Currently, bitcoin users can have multiple addresses,” Bitfury Group CEO Valery Vavilov detailed, “making it easier to conceal identities and commit crimes on the Blockchain,” he concluded. The relative ease of keeping transactions somewhat private has raised grave concern at one of the largest companies in the ecosystem.

Founded in 2011, Bitfury is best known for its mining prowess. Estimates have it at one point the group held nearly half a million bitcoin, which put their reserves into the stratospheric category if they’ve managed to keep half that amount today (250K BTC x 16,000 USD = 4,000,000,000 USD).

Bitfury made its fortune and business model largely on mining transaction fees, which too are booming these days. This fact alone might be why its engineers are focused on other problems like bitcoiners’ privacy rather than mempool congestion, for example. Bitfury is respected in the bitcoin core community, and support the very pro-law enforcement Blockchain Alliance. The company long has had plans on being more than just a mining company.