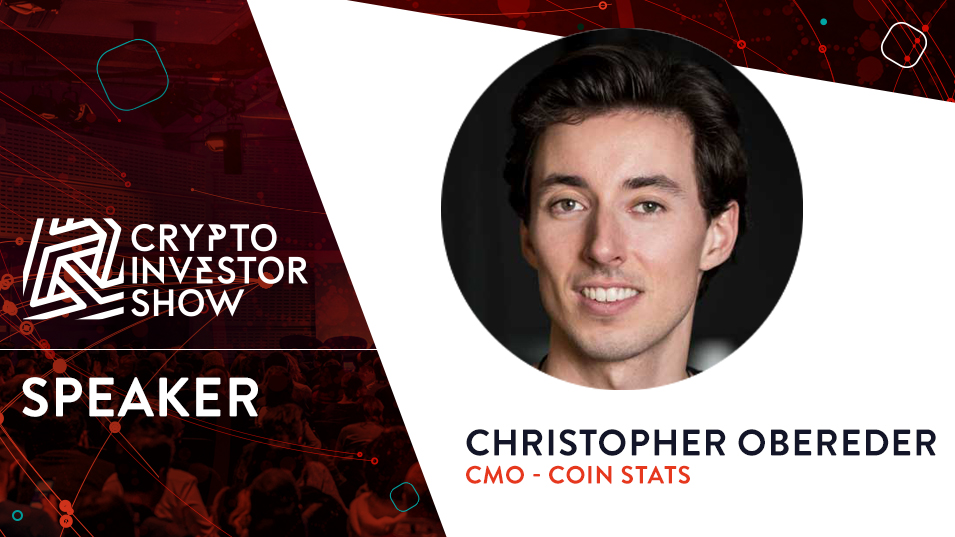 Posted at 10:36h in News, Speakers by Barry Antrobus
2 Likes

Christopher Obereder is a 26-year-old serial entrepreneur and Forbes 30 under 30 member. He has been the CMO of various well-known ICOs and helped to raise over $100 million in total.

He has also been the CMO of Tellonym, one of the fastest growing apps of 2018, and is part of various Valley-based startups.*